This Christian Gallery, includes photographic images and Bible verses, which highlight the beauty and diversity of Life on Earth and God's Creation. It says in the Bible, "In the beginning, God created the heavens and the earth." (Genesis 1:1 WEB)

It is estimated that on Earth today, there are over 8.7 million different species, (of which 6.5 million species are found on the land and 2.2 million in the oceans)! There are 120,000 named fungi species, (although estimates suggest the number could be at least 2.2 million species, plus)! Apparently, there are over 1 million different species of insect alone! Scientists have identified over 925,000 species of insect, which is more than all other animal species put together, and it means that 70% of all species on Earth are insects! It is thought that the number of insects on our planet could be as much as 6-10 million species, (most of which haven't even been identified yet)!!!

I hope you enjoy looking at the following Images, showing the beauty and diversity of Life on Earth.
Previous 1 2 3 Next 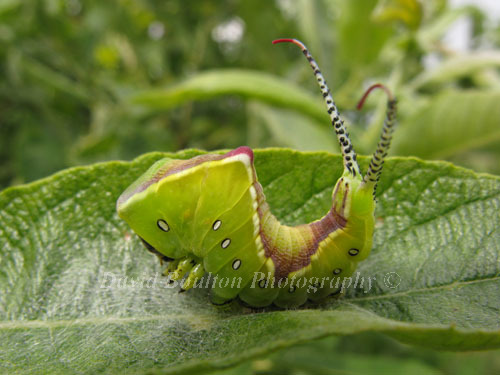